PHAROS International organises small and large scale projects, nationally or internationally, assists in proposals for e.g. the European Commission, works as consulter for cultural and scientific institution, and is best suited for science communication projects, especially jointly with cultural/arts issues.

PHAROS International projects concern either one of these two fields – science and culture - or a combination. Good examples for combined projects concern science museums, science parks or similar institutions also for cultural tourism, assisting in their exhibition planning, or consulting in general, also in financial planning.

The latest scientific projects were organised in combination with the support from the European Commission and encompassed the coordination of science communication centres in dozens of European countries and cities.

Among them was the project WONDERS a great success. It combined 31 different partners in 17 European countries with a “carousel of science” for intensifying their science engagement events.

Another project was PLACES, where, together with other partners, 65 cities were assisted to create local action plans to become suited as “European City of Scientific Culture”.

Other projects of PHAROS International were the coordination of medicine research in Alzheimer, or organising/advising the dissemination function for creating human rights standards for residents in psychiatric and social care institutions.

PHAROS International is also working for the Austrian education system. The idea of “science parliaments”, where pupils learn how to discuss issues of science and their implications into politics in a parliamentarian way, is on the way to be implemented into Austrian schools.

PHAROS International supports a project for e-mobility for e-cars, to get funding for pilot projects.

In general, PHAROS International is expert in organising national and international projects, expert in science communication and also expert in European projects.

The director of PHAROS International is DI Peter Rebernik.

Peter Rebernik, studied electronics at the Technical University of Vienna and worked there as assistant professor in the fields of magnetism and biophysics. In parallel, he was the chairman of the Austrian Association for Assistant Professors.

In the Netherlands, he was engaged in a group for designing computers for large telephone exchanges. 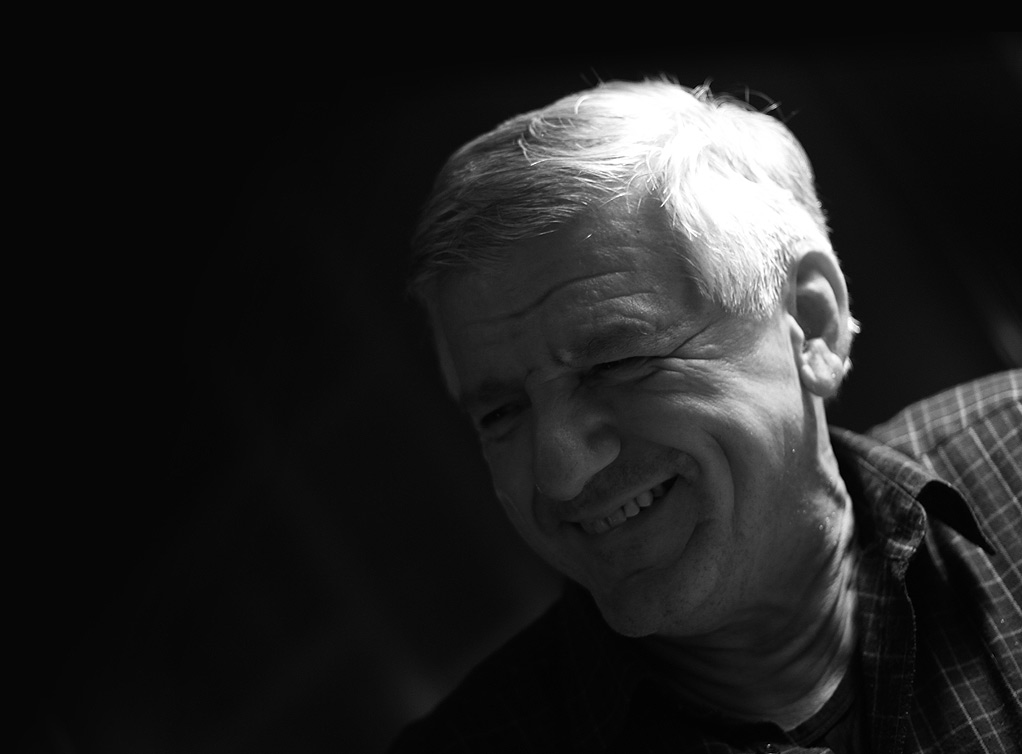 Afterwards he was in a group for designing computers for large telephone exchanges for cities at Philips Telecommunications in the Netherlands.

Coming back to Vienna, he worked for the Philips software-house Telecom-Labor, later founding the company S-Computersysteme together with the main bank of the sector Sparkassen.

Then, he became appointed as director of the Technical Museum in Vienna, where he was responsible for the first steps to bring this museum into the modern times.

During this time, he co-initiated the association Ecsite for the European science centres and exhibition community, an association, which has grown now to hundreds of members – and was cooperating with him in the project PLACES. Another association founded by him was MUT, the Middle-European Union of Technical Museum, encompassing technical museums from Germany, Czech Republic, Hungary, former Yugoslavia to Romania.

After a short directorship at the KunstHausWien, he founded PHAROS International, starting in 1993 with consultations to the cultural side of the Donau City in Vienna.

In the years 2000 until 2005, he organised the “ScienceWeek@Austria” in many Austrian towns for bringing science closer to the Austrians.

In 2001, he co-founded EUSEA, the European Science Events Association. Currently, EUSEA has about 100 member organisation and Peter Rebernik was engaged as its general secretary throughout 11 years.

Peter Rebernik is married to Christa. They have two sons, both working in the IT industry.